My Letter
Why me
Endorsements
My Policies
Donate 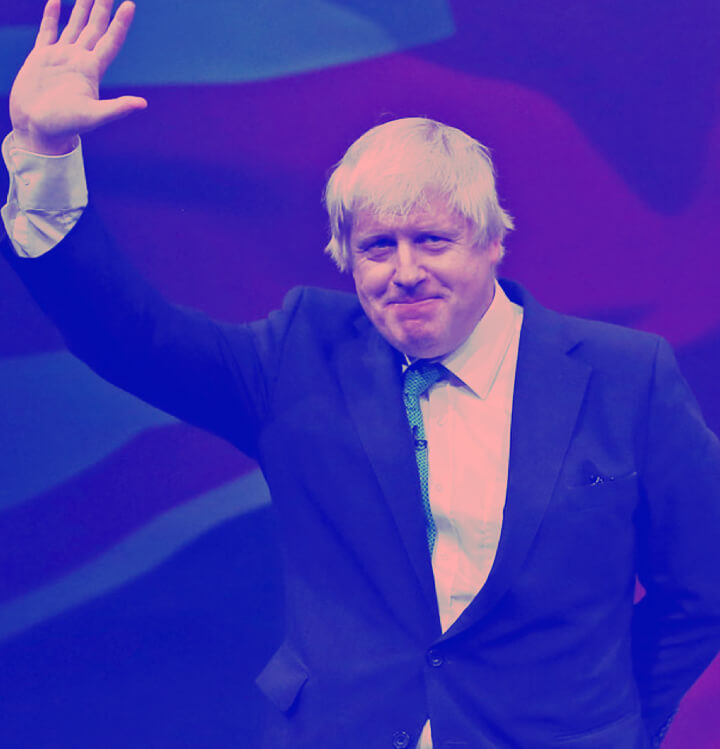 My letter
to Britain

I could not be more excited to announce that I am putting myself forward for the leadership of the Conservative Party.

Instead of trusting the proud and Churchillian instincts of the British people, Frau May, with assistance from Herr Corbyn and the Marxist Labour Party, has decided to shred the Brexit Independence we voted for in favour of indefinite subjugation.

I never wanted to be Prime Minister. Indeed, if there was anything I could do to stop myself from running for leader, I would. But we need a leader who will escape the shackles of the Customs Union, bin the backstop, and push our horizons back out across the seas we once ruled.

As your Prime Minister, I would tell Europe to ‘sod off’, and quickly strike a trade deal with my good friend in the White House that would allow the spirit of American enterprise to course through the veins of our NHS.

During the darkest hours of the history of these islands, true leaders have sallied forth, proudly bearing Albion’s banner. As Lord Kitchener once said, “Your country needs me.”

Don't take
my word
for it 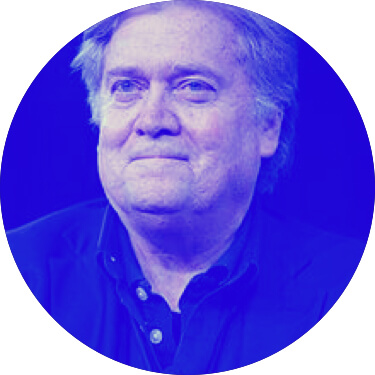 “I think he has potential to be a great prime minister, not a good one.”
Steve Bannon 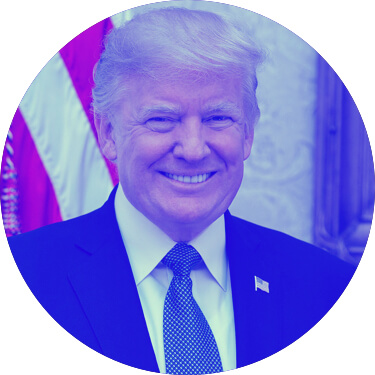 “A very talented guy. I have a lot of respect for him. He has got the right attitude to be Prime Minister.”
Donald Trump 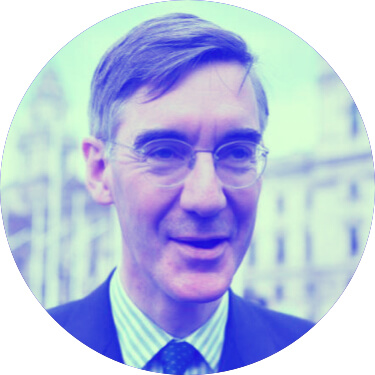 “I have a very high opinion of Boris Johnson who I supported in the last leadership campaign.”
Jacob Rees-Mogg 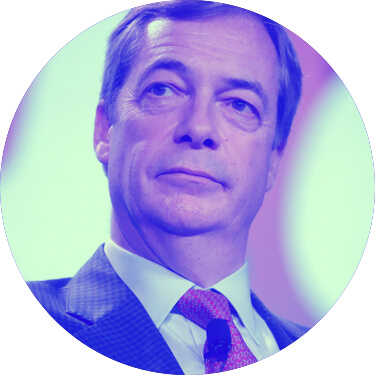 “I admire that Boris took the brave decision to back Brexit, because without him, we really could not have done it.”
Nigel Farage
My plan for
Brexit
Dismantle May's awful Brexit deal
Escape the prison cell of the customs union
Tear up the Irish Backstop
Do a fantastic trade deal with Donald Trump
Build bridges to France and Ireland
My plan for
Britain
Abolish inheritance tax
A grammar school for every community
Introduce some “efficiency” to the NHS
Tax cuts for wealth creators
Cut workplace rights and bureaucracy 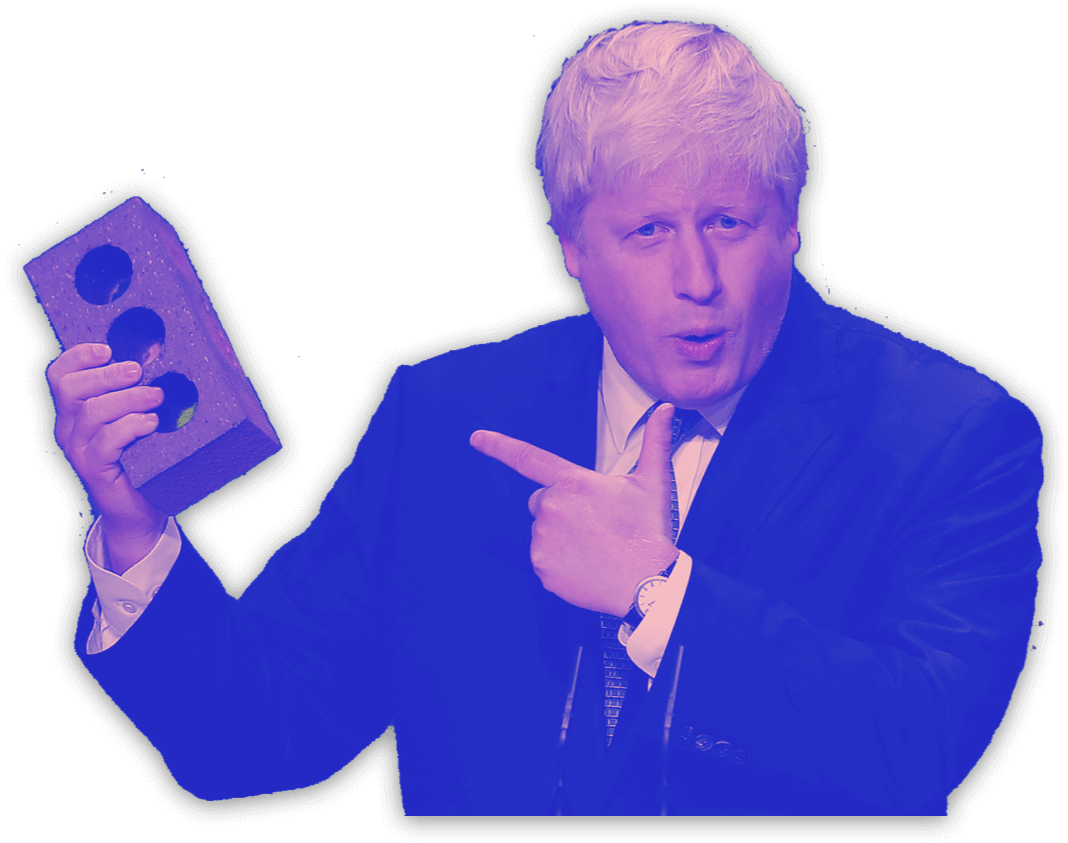 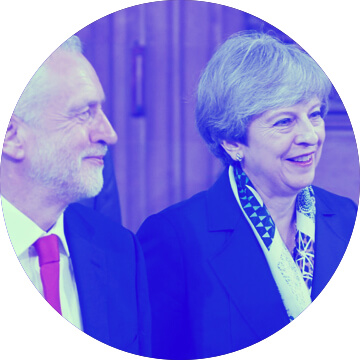 May’s deal passes (Thanks to Labour)
1. 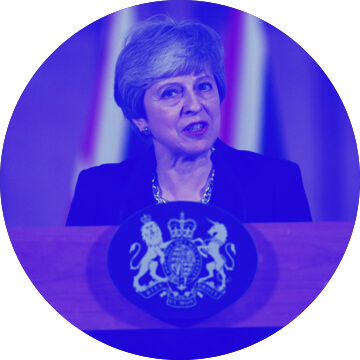 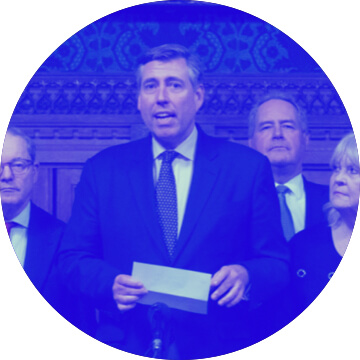 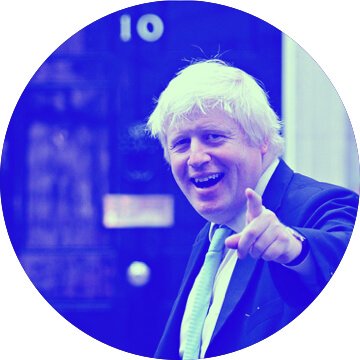 If Labour MPs vote for May's Brexit Deal, even if the Labour party secure some changes, they'll be firing the starting gun on a Tory leadership election which will likely end up with Boris as PM. He'd then have the opportunity to do all of the above.

This website and campaign is trying to remind Labour MPs not to vote for any Brexit deal. It will only end in misery.

Our Future, Our Choice (OFOC), a group of young people campaigning against Brexit, is running this campaign. If you want to support us you can by donating to our crowdfunder.

Any help sharing Boris's leadership bid around is much appreciated:

I am proud to be running for the Tory Leadership when May's deal passes and she steps down. It's#BorisForBritain - because I've earned this.https://t.co/p5mXOvRl9F

And lastly, massive thanks to Crowdform, a digital product studio, who designed and built this site. For anyone looking to launch a new venture we'd certainly recommend them.